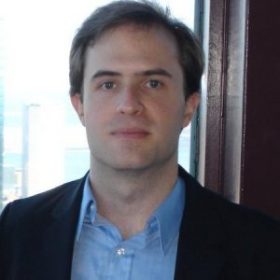 Gordon Ritter completed his PhD in mathematical physics at Harvard University in 2007, where his published work ranged across the fields of quantum computation, quantum field theory, differential geometry and abstract algebra.

Prior to Harvard he earned his Bachelor’s degree with honours in Mathematics from the University of Chicago. Gordon is currently a senior portfolio manager at GSA Capital, and leader of a team trading a range of high-Sharpe absolute return strategies across geographies and asset classes. GSA Capital has won the Equity Market Neutral & Quantitative Strategies category at the Eurohedge awards four times, with numerous other awards including in the long-term performance category.

Prior to joining GSA, Gordon was a Vice President of Highbridge Capital and a core member of the firm’s statistical arbitrage group, which although less than 20 people, was one of the most successful quantitative trading groups in history, responsible for billions in pro_t and trillions of dollars of trades across equities, futures and options.

Concurrently with his positions in industry, Gordon teaches courses ranging from portfolio management to econometrics, continuous-time finance, and market microstructure in the Department of Statistics at Rutgers University, and also in the MFE programs at Baruch College (CUNY) and New York University (both ranked in the top 5 MFE programs). 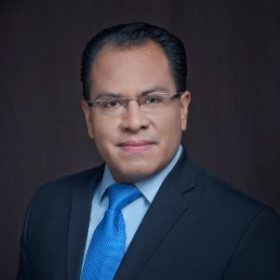 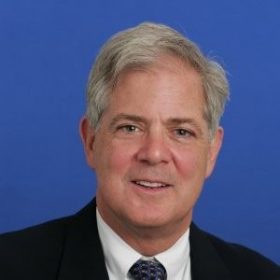 After six years of post-doctoral research in academia and industry and two years in consumer banking, Terry began his investment banking career in at Salomon Brothers in 1992. Terry built models for proprietary arbitrage trading in bonds, currencies and derivative securities in Salomon’s Fixed Income Arbitrage Group. In 1998, he moved to the Fixed Income Strategy department as a credit strategist with a focus on client-oriented solutions across all credit markets and has worked in related roles since then. Terry was promoted to Managing Director at Citi in 2008. 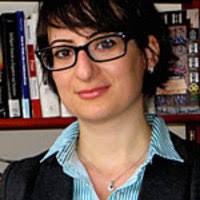 I am a Senior Associate Knowledge Engineer in Technology Strategy & Innovation at theFederal Reserve Bank of New York where I conduct research in semantic web technologies and text analytics for structuring financial data. 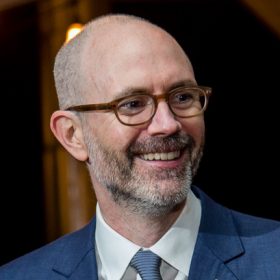 James Baker is the Product Manager at Suite, LLC, the provider of the ALib fixed income analytics library. James has worked in quantitative, risk and IT roles, at both banks and vendors, in New York, London and Paris. He has a Computer Science Masters from London’s Imperial College, where he focused on Artificial Intelligence. His recent work on Machine Learning has investigated the scope for uncovering useful insights from news reports. 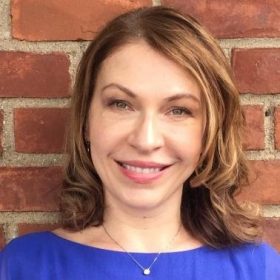 I have a Ph.D. in Computer Science from Purdue University. In addition, I have completed graduate coursework in Financial Mathematics at NYU and Big Data at Harvard University. Prior to joining Citadel, I was a Director in the Global Markets Division at BNP Paribas where I managed the Interest Rate Options & Inflation quantitative research team. Before transitioning into Finance, I was a research staff member at the IBM T. J. Watson Research Center. 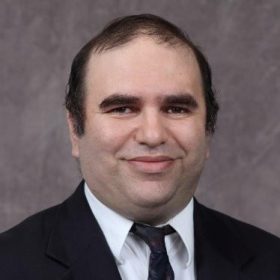 Cristian is part of the Portfolio Analytics team within Chief Investment Office, Global Wealth and Investment Management division Bank of America Merrill Lynch. He is developing and investigating quantitative solutions in areas such as investment strategies, goals-based wealth management, asset allocation, machine learning and big data analysis, factor-based investing and risk factor models, portfolio risk and attribution, stress testing and scenario construction. He is very interested in application of state-of-the-art algorithms and numerical methods in wealth and investment management, and in high-performance computing. Prior to joining Bank of America Merrill Lynch, Cristian was a front office quant for Wachovia and Wells Fargo. After supporting interest rate trading desk, he was the lead quant for FX and Commodities trading desks. He has a PhD from Florida State University in computational and applied mathematics, and MSc degrees from University of Paris XI and University of Craiova.

Miquel Noguer is a financial markets practitioner with more than 20 years of experience in asset management, he is currently Head of Development at Global AI ( Big Data Artificial Intelligence in Finance company ) and Head on Innovation and Technology at IEF.

He worked for UBS AG (Switzerland) as Executive Director.for the last 10 years. He worked as a Chief Investment Office and CIO for Andbank from 2000 to 2006. 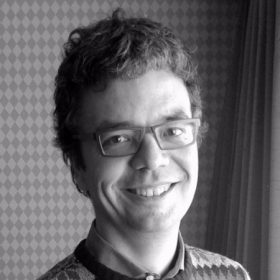 Jos is the co-founder and CEO of Yields.io. Prior to his current role he has been active in quantitative finance both as a manager and as an analyst. Over the past 15 years he has been working with leading international investment banks as well as with award winning start-up companies. He is the author of multiple patents applying quantitative risk management techniques on imbalance markets. Jos holds a PhD in superstring theory from the University of Leuven. 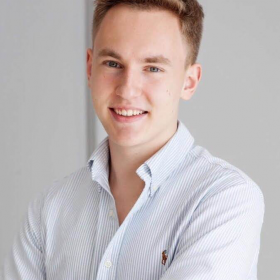 Vladyslav Ivanov is an Artificial Intelligence expert with a proven record of developing and deploying data-driven solutions in the fields of Quantitative Finance, IoT, and Education. His expertise includes research and implementation of trading strategies, machine learning pipelines, and high-efficiency algorithms. 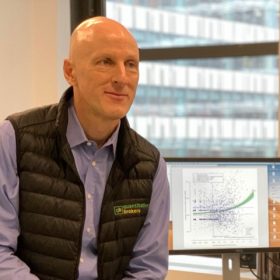 Robert Almgren, co-founder and Head of Research at Quantitative Brokers, providing agency algorithmic trade execution and transaction cost measurement in US Treasury notes and bonds, as well as a broad range of futures products. Until 2008, Dr Almgren was a Managing Director and Head of Quantitative Strategies in the Electronic Trading Services group of Bank of America. Before that, he was a professor of mathematics at the University of Chicago and the University of Toronto, directing graduate programs in financial mathematics at both. Dr. Almgren holds a Ph.D. in Applied and Computational Mathematics from Princeton University. He has an extensive research record in applied mathematics, including papers on optimal trading, transaction cost measurement, and portfolio construction. He is a visiting professor at Princeton University, where he teaches a course on High Frequency Trading. 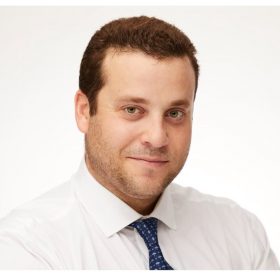 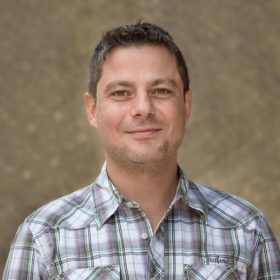 Ivailo Dimov is a senior quant at the Bloomberg L.P. CTO Office, where he provides quantitative and data science solutions to management, external and internal clients. He has worked on both traditional derivative, risk and alpha modeling as well as alternative data research. At Bloomberg, he has led projects on market consensus, broker-algo selection, recommendation systems, automated news and news topic modeling. Ivailo is also an Adjunct Professor at the NYU Courant Institute, where he teaches Data Science in Quantitative Finance. 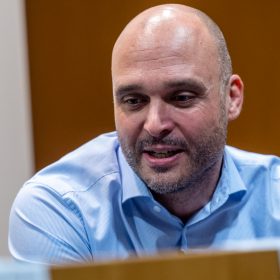 CEO Of The Python Quants